“We are very happy to welcome Isaac, Julie, Ken, Melissa and Steve to the IU Foundation Board of Directors, in addition to IU's 19th president, Pamela Whitten, who will serve as our Chair," said IU Foundation Interim President J T. Forbes. "Each of them brings a wealth of knowledge and experience that will enhance the good work for which our board is known. This cohort of new board members furthers our strong commitment to diversity, equity, and inclusion so vital to accomplishing our mission. I look forward to the work we will do together.” 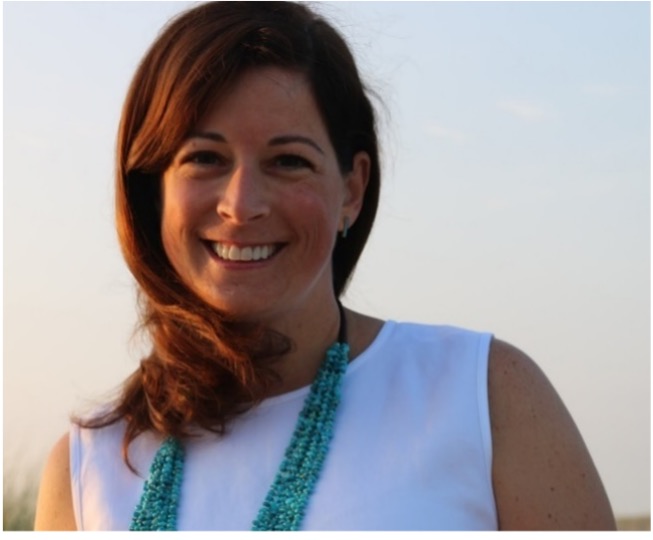 Julie is a graduate of Indiana University Bloomington, where she earned a BA in Journalism. She is a member of Kappa Alpha Theta sorority.

After college, Julie spent a decade in public relations and corporate communications with several Chicago-area companies. She spent the next 15+ years in various volunteer board and fundraising roles.

Current volunteer board positions include: The Ann & Robert H Lurie Children’s Hospital of Chicago Founders’ Board, Boys & Girls Clubs of Chicago Corporate Board (Vice Chair) and Guild Board (Sustaining Member), the Indiana University  Women’s Philanthropy Leadership Council (WPLC) and, now, the IU Foundation Board. Julie is a Partner in her family office. She also serves on the Distribution Committee of The Christopher Family Foundation.

Julie lives in Chicago. She also calls Nantucket, MA home for part of the year, and enjoys pursuing interests in travel and design, and her cherished role as “the fun aunt.” 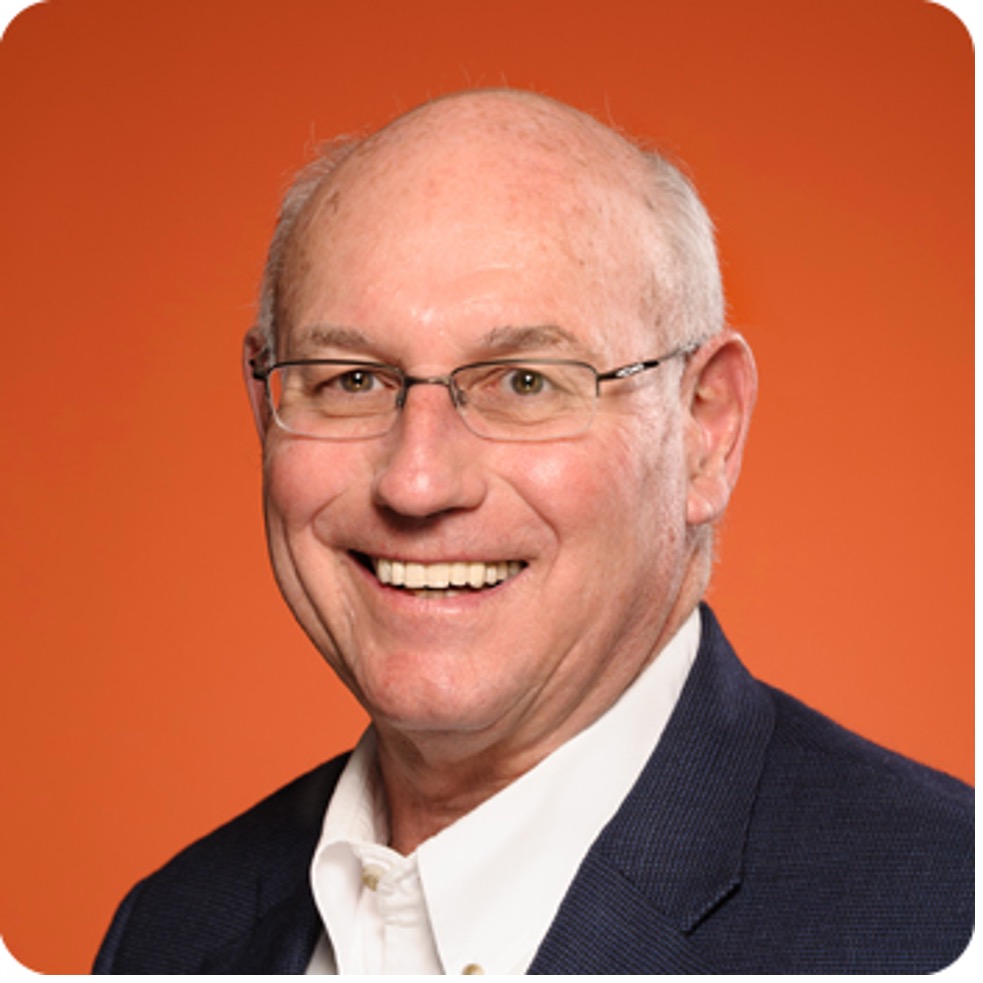 Kaczmarek has more than thirty years of corporate finance and investment experience with significant international responsibilities. In 2002, he joined Peloton Wealth Strategists (now Peloton Capital Management) and served as partner and principal before his retirement.

He holds a bachelors and a masters of business administration for the Indiana University Kelley School of Business. During his time at IU, he was a linebacker on the football team and helped lead the team to a 1967 record season, a Big Ten Conference championship, and a trip to the Rose Bowl and was named All-Big Ten and All-America and played in the 1968 Hula Bowl. Kaczmarek has served many roles as an IU alumnus, including as a member of the Indiana University Varsity Club as a past president and the Dean’s Advisory Council at the Kelley School of Business. 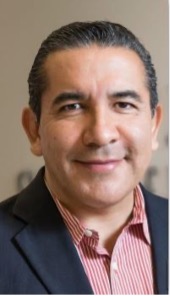 Isaac Torres was born to be an entrepreneur. After he graduated with a B.A. in Accounting from Mexico Autonomous University (UNAM) in 1990, Torres’ career was shaped through his work at PriceWaterhouseCoopers, where he was a senior auditor, and then at a German transnational company Hoechst AG (now SanofiAventis) where he served as the company’s CFO. Consequently, he developed a global view that motivated him to leave Mexico and move toward new horizons.

In 1995, Torres came to the United States with the goal of continuing to nourish and further develop his professional career. Torres settled in Northern Indiana, where the low Latino population guaranteed his exposure to the American culture, including the language. As part of an MBA class project for Indiana University, Torres developed an innovative business plan for an Internet-based money transfer service that would help the Hispanic foreign nationals to financially support their families back home. The project became reality in 1999, when InterCambio Express was founded, shortly before receiving his MBA in Business Administration. Torres is now president and CEO of InterCambio Express, Inc., the company he started, with USA headquarters in Elkhart, Indiana and a Mexican subsidiary located in Puebla, Mexico.

Torres is now an active board member of the Community Foundation of Elkhart County, Women’s Care Center, RISE-Moxie and a Committee Member of the South Bend & Elkhart Regional Partnership – Diversity & Inclusion Committee to name a few.

Torres holds a bachelor’s degree from the National Autonomous University of Mexico and an MBA from Indiana University, South Bend. 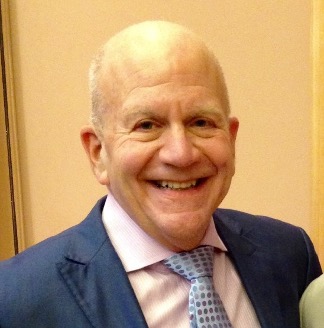 Tuchman recently retired from the Indianapolis-based law firm Lewis & Kappes where he had been a director for more than 30 years. At the firm, he focused his practice on immigration and nationality law. He is currently the only immigration attorney in Indiana to be designated as an Indiana Super Lawyer (2004-2015) and The Best Lawyers in America (2009-2020).

Tuchman speaks Danish and serves as Indiana and Kentucky's honorary consul for Denmark since 2004 and was decorated as a Knight of the Danish Court in 2012, titles bestowed upon him by the Danish Queen, Her Majesty Margrethe II. In 2005, he was appointed by the Mexican Secretary of Foreign Relations to represent the government of Mexico and its consulate in Indianapolis.

Tuchman received a Bachelor of Arts in history in 1968 at IU Bloomington and a law degree from the IU McKinney School of Law in Indianapolis in 1971. He is also a member of the Board of Visitors of the McKinney School of Law and a past member of the Dean's Advisory Council of the School of Liberal Arts. He played a pivotal role in the conception of a new bachelor's degree in international studies, one of the fastest growing majors in the School of Liberal Arts. Among other IU honors, Tuchman is the recipient of both the IUPUI Maynard K. Hine Medal and the IUAA LGBT+ Distinguished Alumni Award. 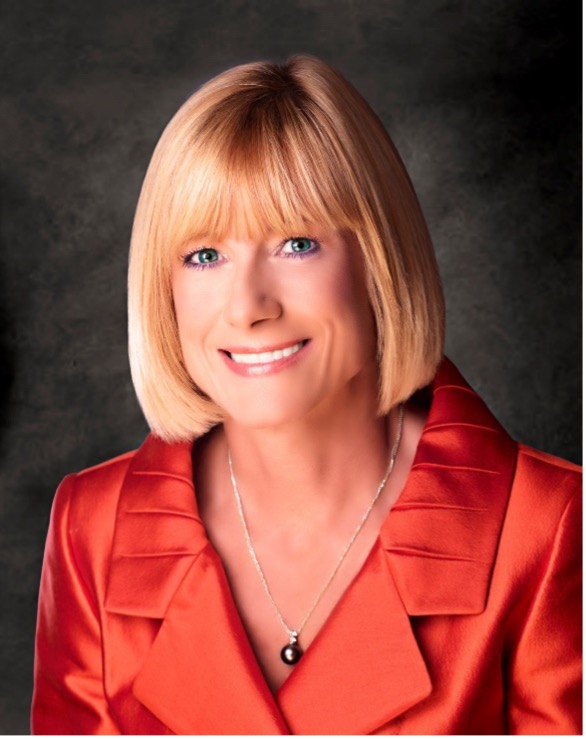 Melissa is an accomplished attorney and community leader. She is active in politics and the Republican party, from the community to a national level. She is often invited to share her knowledge at speaking events for a wide variety of professional organizations and has been recognized in a number of business journals and community publications as an outstanding leader and attorney She serves on the boards of numerous community organizations and volunteers her time for causes supporting economic development, diversity, and women's issues.

About the Indiana University Foundation

Founded in 1936, the Indiana University Foundation maximizes private support for Indiana University by fostering lifelong relationships with key stakeholders and providing advancement leadership and fundraising services for campuses and units across the university. Today, the IU Foundation oversees one of the largest public university endowments in the country, with a market value more than $2.7 billion. IU is consistently ranked among the top four of Big Ten universities in annual voluntary support.

The Indiana University Foundation solicits tax-deductible private contributions for the benefit of Indiana University and is registered to solicit charitable contributions in all states requiring registration. For our full disclosure statement, see go.iu.edu/89n. Alternative accessible formats of documents and files on this site can be obtained upon request by calling us at 800-558-8311.