The Indiana University Foundation is excited to share Jana Renner has been hired as the new director of the IUPUI Student Foundation and Dione Reynolds has joined the team as assistant director. 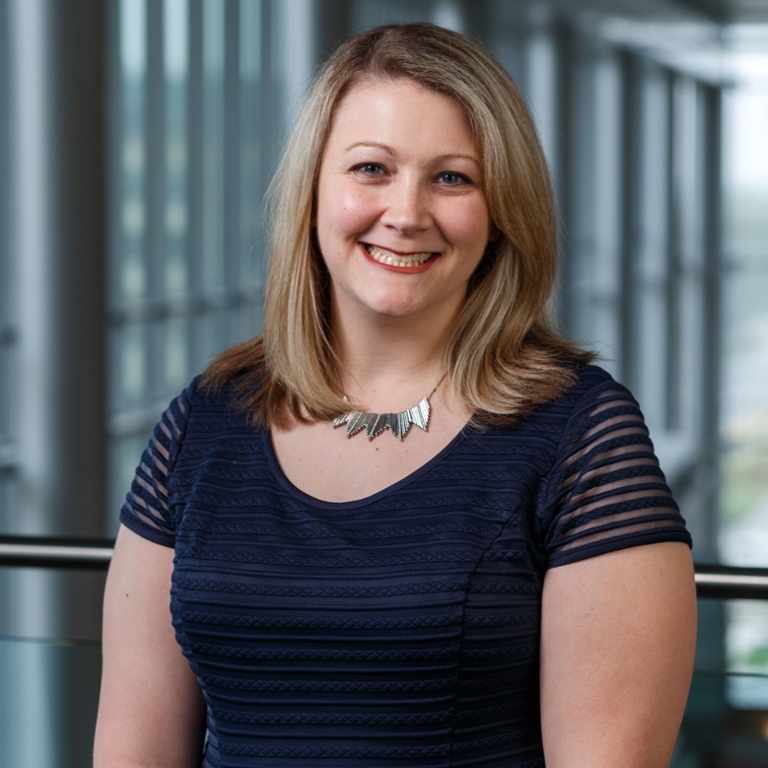 Jana joins the IUPUI Student Foundation from the School of Health & Human Sciences (SHHS) where she served as academic advising leader. In that role, she advised students in the Tourism, Conventions, and Event Management (TCEM) and the Event Tourism master’s degree programs and led the SHHS team of advisors.

Prior to SHHS, Renner served as an academic advisor at University College for three years. Before stepping into higher education, she worked as a social studies teacher at Clay City Junior/Senior High School.

Renner has been a nominee for the Recognition of Service Excellence (ROSE) award and a seven-time nominee for IUPUI’s Academic Advisor of the Year award. She has presented at local, regional, and national conferences about her work as an academic advisor, has been published in The Mentor, and has been published in the National Academic Advising Association’s publication, Academic Advising Today. Jana graduated from Indiana University with a bachelor's of education in 2009 and a master’s of higher education and student affairs in 2012. 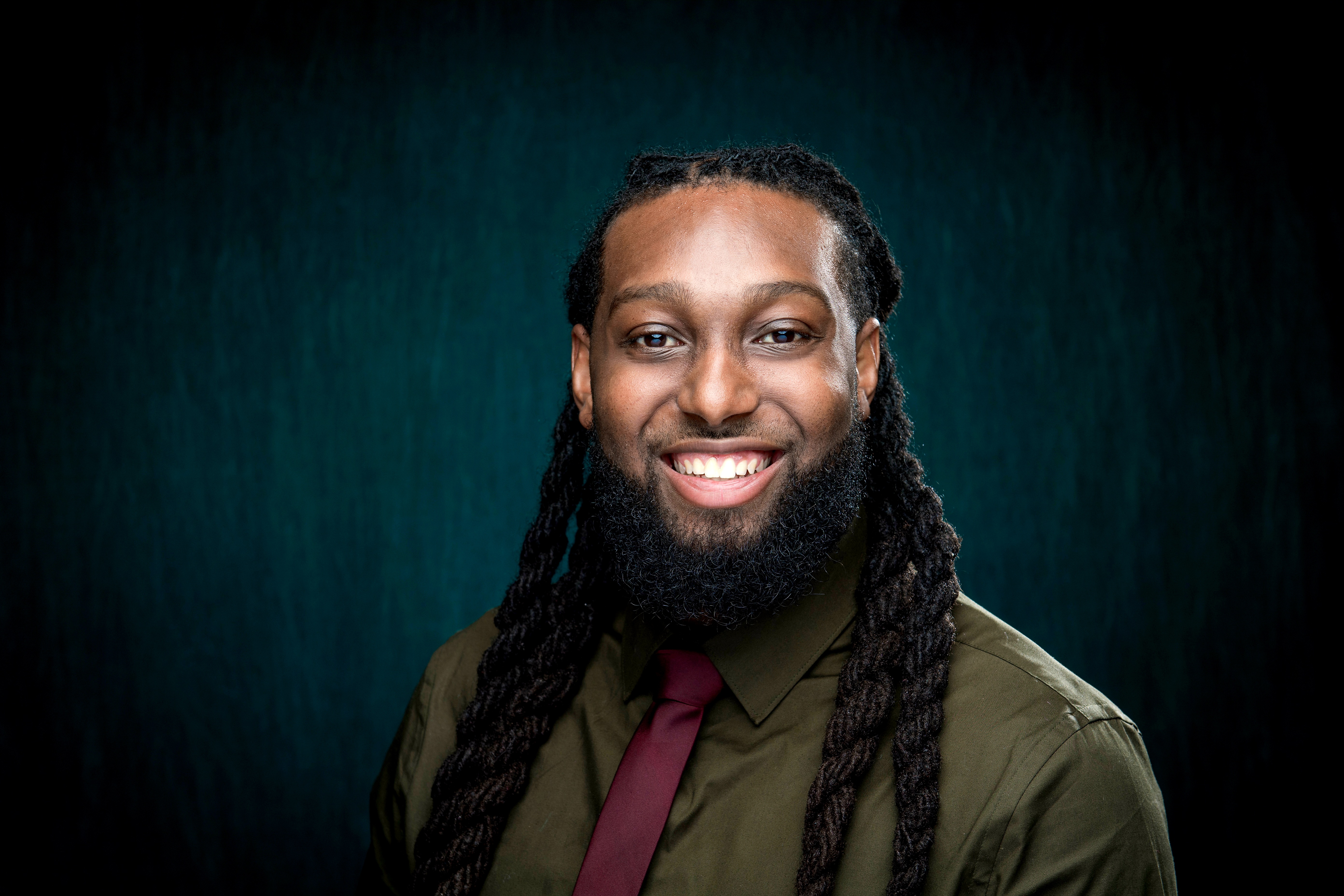 Dione is a Gary, Indiana native who earned both his bachelor’s and master’s degrees in organizational leadership from Purdue’s School of Engineering and Technology at IUPUI.

Dione has a wide range of experiences that include not-for-profit work, pre-college initiatives, and diversity, equity, and inclusion efforts. For the past two years, he has worked at the University of North Carolina-Wilmington improving student engagement and satisfaction. Dione is committed to student success through high impact retention efforts and strong relationship building.

The Indiana University Foundation solicits tax-deductible private contributions for the benefit of Indiana University and is registered to solicit charitable contributions in all states requiring registration. For more information, please review our full disclosure statement. Alternative accessible formats of documents and files on this site can be obtained upon request by calling us at 800-558-8311.