“We are honored and pleased to welcome John, Amish, and Cheryl to the IU Foundation Board of Directors," said IUF President and CEO J T. Forbes. “They each have distinct expertise and experiences that will advance the board’s mission to support Indiana University. I look forward to working with each of them.” 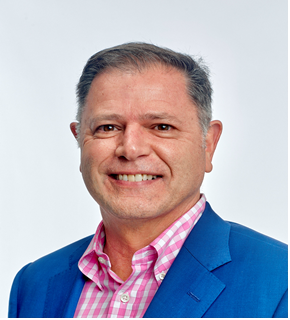 Prior to joining Dentons, John served as President Barack Obama’s assistant secretary of commerce for economic development. During his tenure, he launched groundbreaking federal initiatives to accelerate innovation-based growth strategies.  John served as Bloomington, Indiana’s mayor from 1996 to 2003. Under his leadership, Bloomington’s economy thrived despite facing significant changes arising from the global economy. He worked with business and IU leaders to launch Bloomington’s Life Sciences Partnership, securing more than $243 million in private investments, and creating more than 3,700 jobs.

John holds a bachelor’s in policy and administration and a master’s in public affairs from IU’s O'Neill School of Public & Environmental Affairs and a juris doctor degree from the Maurer School of Law. 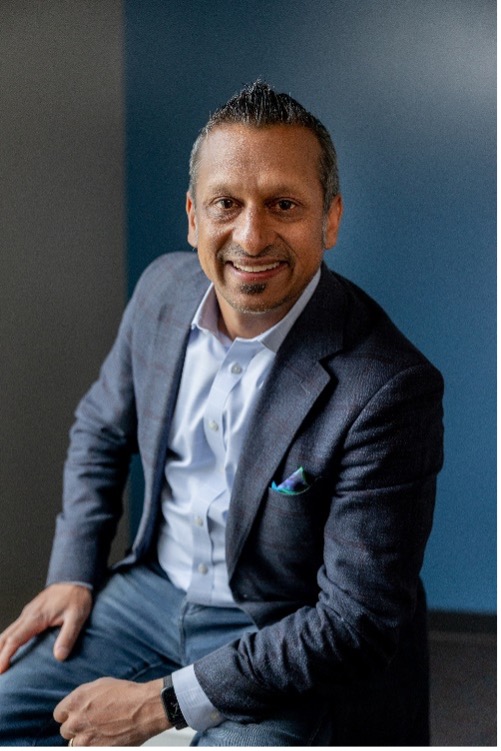 For more than 25 years, Amish Shah has focused on making the South Bend – Elkhart community a better place to live and work. As CEO since 2008, Amish has led Kem Krest to become a $500+ million company and an integrated partner in the automotive, power sports, and e-commerce space.

Amish has been recognized for his leadership and entrepreneurial talent in a variety of ways, including as the University of Notre Dame’s Mendoza College of Business “Commitment to Michiana” 2018 honoree, Ernst & Young’s 2016 Entrepreneur of the year – Ohio Valley, a Michiana Forty Under 40 honoree, and the Mayor’s Award for Community & Business Achievement in Elkhart. Under his guidance, Kem Krest has been recognized as an industry leader in supply chain services, having been awarded Honda Supplier Performance Award, FCA Supplier of the Year Finalist, and a five-time General Motors Supplier of the Year, most recently in 2021.

Amish and his wife Amy, daughter Maya, and sons Samuel, Charlie and William live in Elkhart County, where Shah was born. Amish holds a bachelor’s degree in finance from IU and a master’s in business administration from the University of Notre Dame. 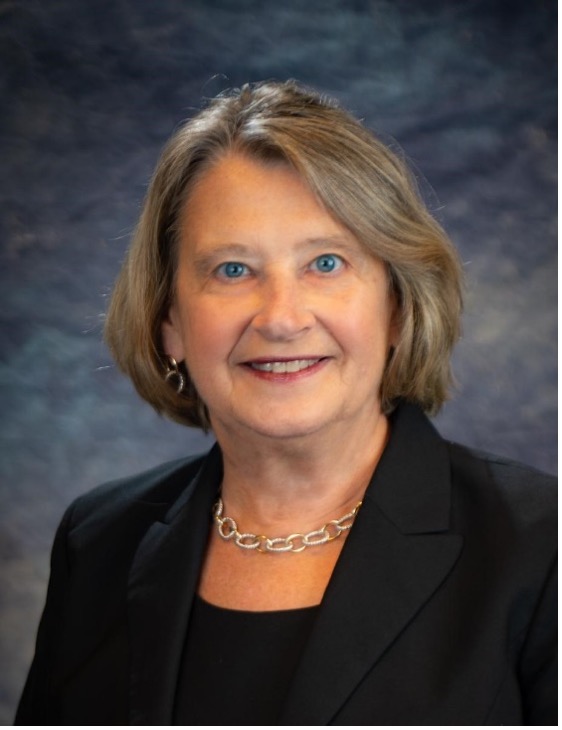 Cheryl G. Sullivan, PhD, MSES, CAE, FAAN, is the chief executive officer emerita of the American Academy of Nursing. She has an extensive background in federal and state public policy development and implementation, non-profit association administration, and public and private fundraising.

Sullivan served as deputy chief of staff for policy to former Senator Evan Bayh and played a central role in the development of significant health care-related legislation including the Nurses’ Higher Education and Loan Repayment Act, the Children’s Health Care Quality Act, and the Health Care for Members of the Armed Forces Exposed to Chemical Hazards Act.

Sullivan was appointed by Vice President Al Gore as national issues director for the 2000 Gore/Lieberman presidential campaign, where she directed policy production and communications. She has also served as principal advisor on social service policy to Indiana Governors Joe Kernan and Evan Bayh, and as cabinet secretary of the Indiana Family and Social Services Administration, the state’s largest agency.

She is a certified association executive by the American Society of Association Executives and an honorary fellow of the American Academy of Nursing.

Committed to community engagement, Sullivan serves on national, state, and local boards. She currently serves on the Advisory Council of the John Brademas Center at New York University and the Advisory Board of the Cancer Policy Institute, is president of the Marion County Convention and Recreational Facilities Authority in Indianapolis, is secretary of the Lawrence Redevelopment Commission, and is a member of the Board of Trustees of the Indiana Public Health Association, Arts for Lawrence, and the Fortune Academy.

The Indiana University Foundation solicits tax-deductible private contributions for the benefit of Indiana University and is registered to solicit charitable contributions in all states requiring registration. For more information, please review our full disclosure statement. Alternative accessible formats of documents and files on this site can be obtained upon request by calling us at 800-558-8311.